Why Self-Storage Is Worth It

It seems pretty obvious that if you can make do with less space—in your home and in your business—you are going to save money. But is saving space always “worth it”? Isn’t having enough space to “spread out” something which we all want, a sign that we can afford a better standard of living than those who live in a cramped flat or an office looking out onto a blank wall?

In reality, it’s not the amount of space we have, but what we do with it that counts. A small flat can seem more spacious if we remove the clutter of over-stuffed cupboards, bulky furniture, and boxes on the floor. A pokey little office can be opened up by knocking out walls, going open-plan, and storing off-site anything which is not necessary to the day-to-day operation of the business.

This is where self-storage with Storall LLC can assist. The reasons for storing certain assets and possessions away from where you live or work is mainly—but not only—financial. Paying for space to store your stuff is going to cost you money. But you have a choice as to how much you are prepared to pay for the space that you use to store your stuff. This space could be expensive (for example, where you live or work) or relatively inexpensive (for example, at a storage facility away from your home or office). 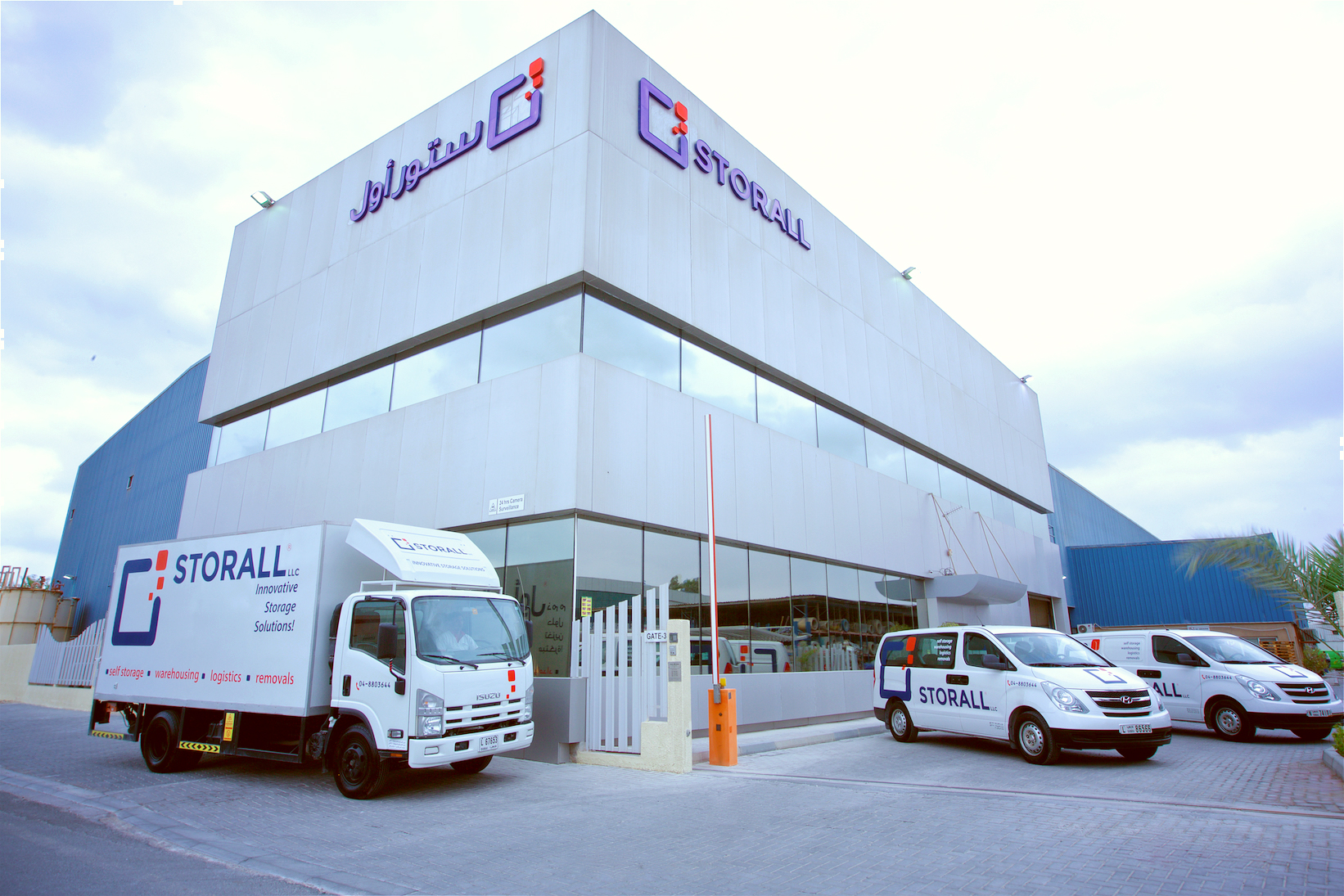 Why is it expensive to store stuff where you live or work? Economists refer to this as an “opportunity cost”. In other words, you could put that same space to better (more economic) use by turning a home storeroom into, let’s say, a TV room or a games room for the kids, or a guest bedroom, or even a “man-cave” for the man in the house. Similarly, you could be paying rentals of USD12 000 a year for 100sq.ft of prime office space in Dubai. Why waste that space on storing stuff that is just going to gather dust, when you could be paying USD1 200 to store the contents of a one room off-site? Get the picture?

So, the first thing is to do the math. Calculate how much “dead” space is being taken up—at home or at work—by storing stuff which you never or rarely use. Ask yourself if this space could be put to better use. Calculate what you’re paying in a rental or home mortgage for this space and compare that cost with the cost of self-renting some off-site storage space. Do the math.

Finally, think about the cost of clutter in terms of what it takes up in the living area, against the cost of hanging onto stuff for sentimental reasons—stuff which you’ll probably never use again. This could be anything from clothes you won’t ever wear again, to books you’ve already read, six-months worth of paper towels stacked in a kitchen cupboard, and kid’s toys which you’re hanging onto “for the grandchildren”.

Most of the stuff we hang onto shouldn’t go to storage—it should be put in the trash. So be careful that whatever you do put in storage—and there is a lot of stuff that you should keep for different reasons—is worth more than the cost of storing it.

Call us and we will advise you on your best self-storage options.